Though the pandemic made it difficult to celebrate, 2020 marked a significant milestone – 100 years of women’s suffrage in the United States. The anniversary prompted co-instructors Shirley Samuels, professor of Literatures in English, and recently retired Johnson Museum Gale and Ira Drukier Curator Nancy Green, to create a History of Art course, “The Museum and the Object Practicum on American Women and Work.” The research projects created by that class are now available to the public in an online exhibit.

“It’s important to recognize that while we were celebrating suffrage, suffrage in 1920 was only for white women,” Green said. “We really wanted to stress how 100 years had passed since then and how the circumstances had improved, as well as identify areas where change is necessary.” 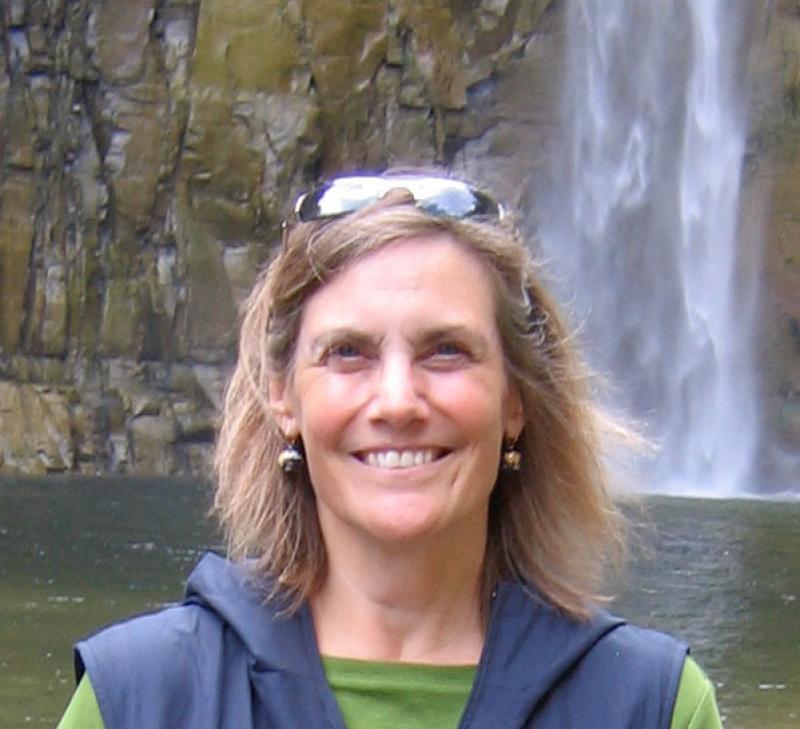 Diving into women’s suffrage, students spent the semester investigating women’s engagement in politics and researching images of their choice. Interests ranged from Cornell’s witchcraft collection, artists such as Kara Walker and photographs from W.E.B. Du Bois. The final digitized exhibit, “The Power of Portrayal: Envisioning Women’s Representation,” is available online through the Johnson Museum.

The class was in conjunction with a grant from the National Endowment for the Arts, with an in-house exhibition “Women Making Their Mark" at the Johnson expected in fall 2021. The course challenged students to approach traditional stories about women’s political contributions with a critical eye.

“There are many births and competing versions of women’s suffrage, beyond what is celebrated,” Samuels said. “Part of what we were trying to do with the class is encourage this kind of skepticism but also the ability to reach beyond the classic stories.”

“We chose people who could speak about the imagery of suffrage because the course exhibition is really about the images of women,” Green said. “We wanted students in the course to think about how images have a language of their own.” 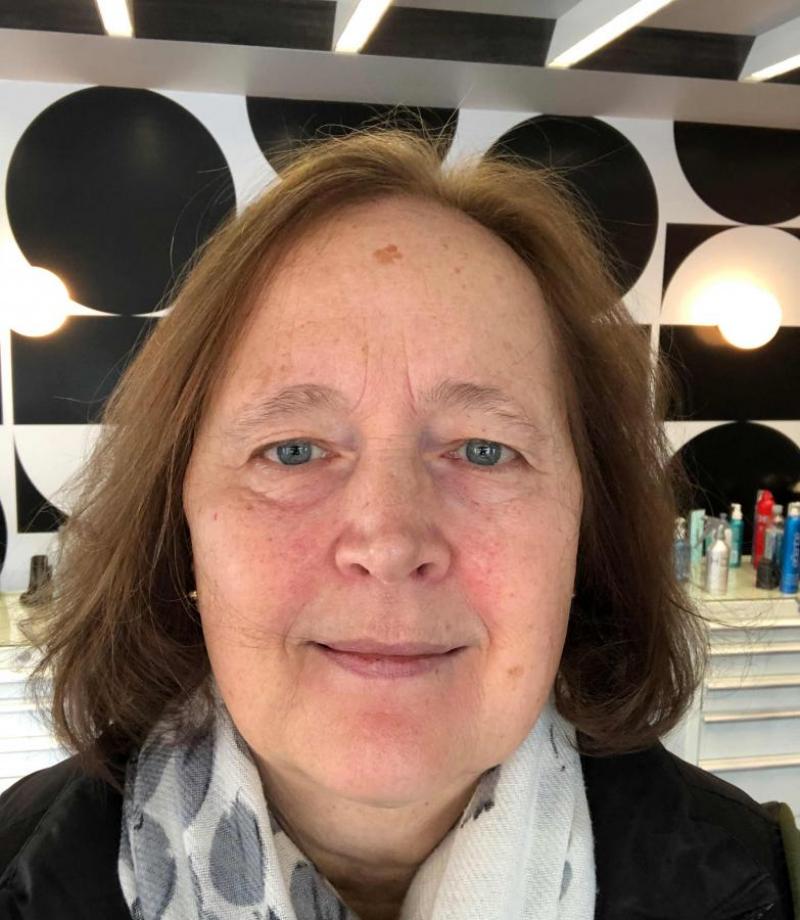 Doctoral students Catherine Rucker and Victoria Baugh were both drawn to archival materials in the Loewentheil Collection of African American Photographs at Cornell for their research. Rucker studied the archival presence of Black women, with an emphasis on their anonymity.

“Many of the photographs of Black women within the Loewentheil Collection at the Johnson Museum occupy a space of anonymity, even in their presence as cultural 'objects' of the collection. We simply do not know who these women were,” Rucker said. “I wanted to make sure to ask questions that made people think about what it could mean to engage with images of Black women in that archival space, and how to think about their anonymity.”

Baugh focused on photographs of African American women from the 19th century.

“We spent time exploring how these portrayals are narrated in museums and archives,” she said. “This class gave me new ways to contextualize the images for the public and inspire people to see how these African American women visualized themselves as part of American society in their own time.”

Along with the digital exhibit, students were able to reflect on the unprecedented events of 2020 – the pandemic, 100 years of suffrage, the Black Lives Matter movement and the 2020 election – by creating a scrapbook. Scrapbooking is a bit of a Cornell student tradition, with the library’s Division of Rare and Manuscript Collections housing a collection of student scrapbooks. Students from this class were given the option to add their scrapbooks to the collection.

“Creating a scrapbook was an opportunity to engage with myself and my lived experience as a Black woman in the arts and humanities at Cornell,” Rucker said. “I set my experiences in a kind of dialogue with historical and contemporary images of Black women and other women of color within the exhibition, along with images created by these women as well.”

“My scrapbook narrated threads of my research and teaching from the year into one visual medium. It was a way to capture the things I wanted to remember and craft the story I wanted to tell,” she said. “It reminded me that many of the art objects and photographs we were considering for the exhibit were women’s ways of writing themselves into history.”

Samuels and Green hope the various forms of visual art displayed in the class exhibition will offer a new way to think about representations of women.

“People come to museums to not only enjoy themselves, but to have a dialogue with the artwork,” Green said. “That’s what we hope will happen – that audiences will look at this work and open up.”

Amaris Janel Henderson is a communications assistant for the College of Arts & Sciences.

'I explored my passion for art history in a museum setting'

Indigenous Interventions at the Metropolitan Museum of Art: Water, Bones, and Bombs