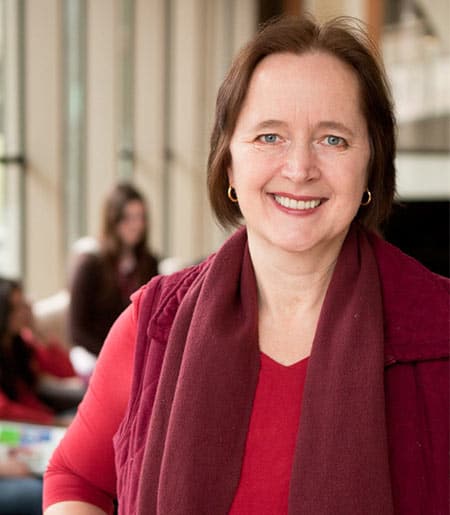 Shirley Samuels is the Director of American Studies. She is working on a book called "Haunted by the Civil War." She teaches at Cornell in several departments, including American Studies, English, History of Art and Visual Studies, and Feminist, Gender, and Sexuality Studies. Her books include Race and Vision in the Nineteenth-Century U.S. (2019), The Cambridge Companion to Abraham Lincoln (2012), Reading the American Novel 1780-1865 (2012), Facing America: Iconography and the Civil War (2004); Companion to American Fiction, 1780-1865 (2004); Romances of the Republic: Women, the Family, and Violence in the Literature of the Early American Nation (1996); and The Culture of Sentiment: Race, Gender, and Sentimentality in 19th Century America (1992). In addition to Cornell, she has taught at Princeton University, Brandeis University, and the University of Delaware. She has held fellowships from The American Council of Learned Societies, the Library Company of Philadelphia, the American Antiquarian Society, and the Huntington Library.