The department encourages the crossing not only of geographic but also disciplinary borders through exploration of a wide range of fields including architecture, urban planning, critical and post-colonial theory, media studies, the sciences and social history.

More about the department

Associate Professor Annetta Alexandridis is featured in 'Firing the Canon: The Cornell Casts and Their Discontents':

Begun in 1924 and left unfinished at the time of his death in 1929, the Mnemosyne Atlas is Aby Warburg’s attempt to map the “afterlife of antiquity,” or how images of great symbolic, intellectual, and emotional power emerge in Western antiquity and then reappear and are reanimated in the art and cosmology of later times and places, from Alexandrian Greece to Weimar Germany. Focusing especially on the Renaissance, the historical period where he found the struggle between the forces of reason and unreason to be most palpable, Warburg hoped that the Mnemosyne Atlas would allow its spectators to experience for themselves the “polarities” that riddle culture and thought.

Click here to explore ten panels from the Mnemosyne Atlas.

"Performing Prowess: Essays on Localized Hindu Elements in Southeast Asian Art from Past to Present", edited by Wannasarn (Saam) Noonsuk. Dedicated to Professor McGowan with contributions from past and present PhD students.

"Reimagining Mobilities/Immobilities in the Indian Ocean," will be the first of four multi-disciplinary conferences as part of the larger theme, "Thinking the Archipelago: Africa’s Indian Ocean Islands" for 2022-2023.

"Free as They Want to be: Artists Committed to Memory" is the companion publication to the FotoFocus biennial exhibition that runs at the National Underground Railroad Freedom Center (September 30, 2022 - March 6, 2023). 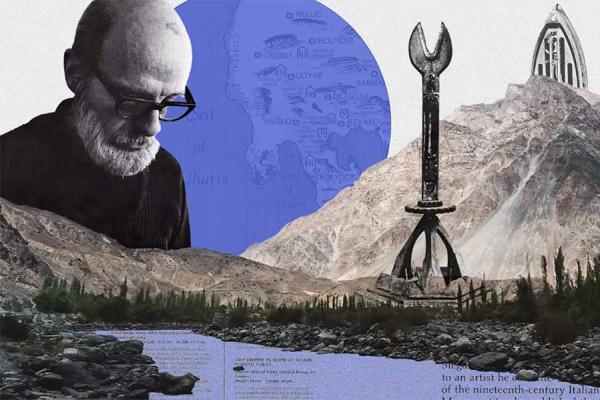 Llhuros – its relics, rituals, poetry, and music – as well as the academic commentary it inspired, "documents just one tiny little sliver of Cornell’s history. But it’s a fascinating one.”

The Andy Warhol Foundation Arts Writers Grant announced its 2022 grantees, including Claudia Costa Pederson, PhD '12. The program supports writing about contemporary art and aims to ensure that critical writing remains a valued mode of engaging with the visual arts. 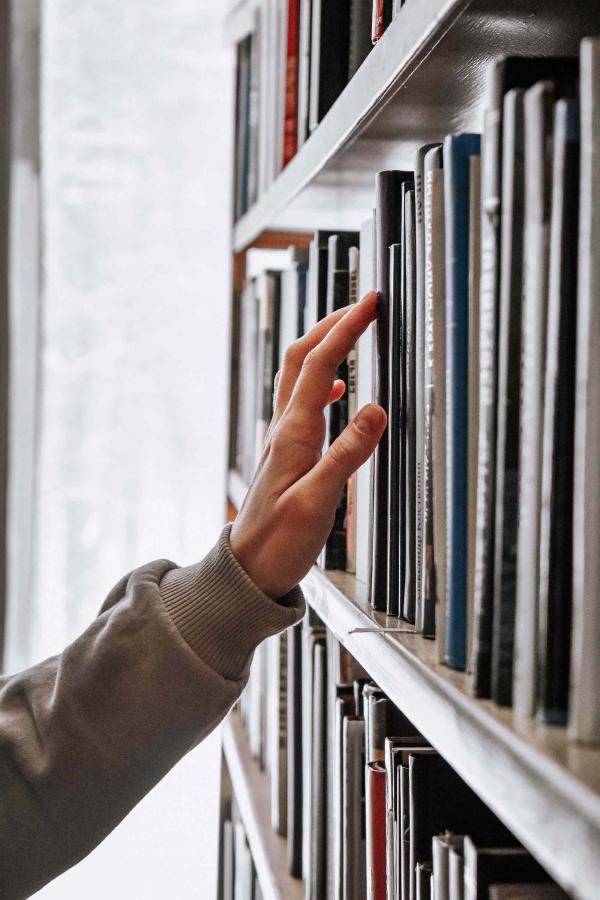 Wondering what to read in 2023? A&S faculty offer ideas