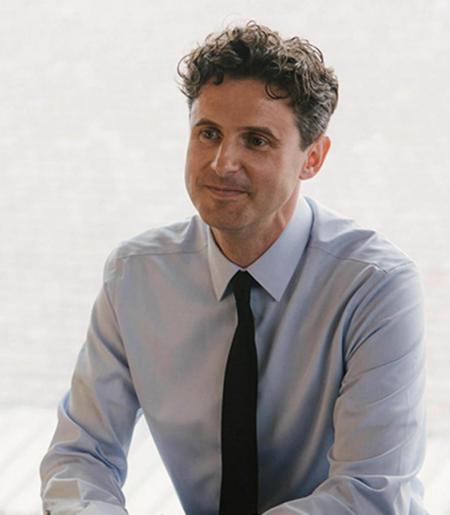 Born in Sarajevo, Bosnia and Herzegovina, Vladimir relocated to Belgrade, Serbia where he competed for the national track and field team and attended university. In 1999, Vladimir was recruited to join a track and field program at Dakota Wesleyan University in Mitchell, South Dakota, where he majored in International Studies.

After Graduating from College, Vladimir worked as a language instructor at Stanford University and later as an intern at the Woodrow Wilson International Center for Scholars in Washington D.C. Vladimir arrived to Ithaca in 2004 to join the Asian American Studies Program, first as Program Assistant and later as Program Manager. In 2013 Vladimir completed his Master Degree in Cornell City and Regional Planning Department and in 2017 he joined the History of Art and Visual Studies as Department Manager and Graduate Field Assistant.