ARTH 3803/ 6803 Urban Interfaces: Art, Architecture, and Urbanism in China at the turn of the 21st Century

How does art, architecture, and urban space interface with one another and what is the role of art in public space and public life? This course considers these questions within the context of China’s unprecedented urban transformation at the turn of the 21st century, paying attention to the ways in which art and architecture are at once resistant to and at the same time entangled with capitalist and governmental forces. From Beijing’s Tiananmen Square to Guangzhou’s skyscraper construction sites; from virtual cities to New York City—a center of the Chinese diaspora—we will look transregionally at how different types of urban spaces prompted new aesthetic forms and how such creative acts contributed, in turn, to the transformation of these very spaces. 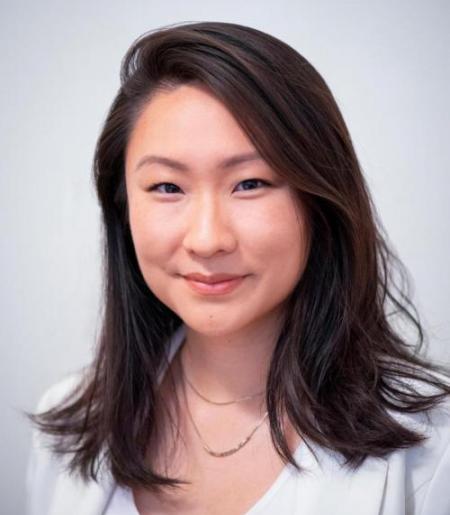