“Post-black is not a category of art, nor is it a genre of creative production—but is rather a theory of visual representation and aesthetics, mobilized to unpack the aesthetic and conceptual particularities of post-Civil Rights generation visual artists,” he said. “The artists in the book are thinking visually about how racialized blackness has been imaged historically.

“Since the term made its way into the public consciousness, it became clear that black queer voices were beginning to emerge that were attempting to envision black identity in such a manner that gave them recognition and a sense of humanity. Post-black became a powerful means to construct an idea of blackness that was more inclusive of those who are queerly identified,” Murray said. “It was not a post-racial stance, as it is often mischaracterized, but rather a means to visually construct a notion of black identity that resisted hetero-patriarchal values.

“Art history has often neglected black queer artists and has failed to foreground the very unique conceptual, political and aesthetic concerns they bring to the table,” Murray said. The four artists he profiles in his book openly address queer themes, he said, “but there has been reticence to address these specificities, in favor of focusing on the more historical, or formal dimensions of their work.”

An interdisciplinary theorist, Murray also studies theoretical approaches to identity and representation. He has contributed to leading magazines and journals such as American Art, Art in America, Parachute, Art Journal, Third Text, Consumption Markets & Culture and Nka: Journal of Contemporary African Art (Duke University Press), where he currently serves as associate editor. Murray also serves on the editorial advisory board of the prestigious British journal Third Text, as well as on the editorial board of the College Art Association’s Art Journal.

He came to Cornell to study under Prof. Salah Hassan, the Goldwin Smith Professor of African and African Diaspora Art History and Visual Culture in the Africana Studies and Research Center and a professor in the Department of History of Art and Visual Studies.

“Salah was at the time emerging as a major figure in the field of contemporary art of the African diaspora and that was an area of great interest to me,” Murray said.

Murray came to the field of art history and theory after spending time working as a painter. Though it can be a rough transition, Murray said his time as an artist formed a strong foundation for his academic work, allowing him to “really understand how art objects are made and not romanticize or mythologize what an artist does.

“Artists are rebellious by nature, and I think I bring that sensibility to my intellectual work. It encourages me to resist dogmas and the respectability politics that is often demanded of those engaged in art historical study,” he said.

“Disciplines can be confining and often discourage exploration into other fields of study. In contrast, my approach has always been to draw from various different disciplines and to maintain an intellectual curiosity that resists boundaries,” he said. “At Cornell, they value interdisciplinary learning and encourage you to be intellectually adventurous.”

Murray’s research focuses on contemporary African-American artists, but he’s also been getting press lately for his research into self-portraiture in the internet age, otherwise known as “selfies:” the ubiquitous photos people often post of themselves on social media.

That interest came out of a studio class Murray taught for photography majors at the University of California Santa Cruz, where he is an associate professor. He noticed many female students focused on self-imaging, but rather than understanding their work as self-indulgent or narcissistic, Murray found the women’s work was often political and rebellious.

“They were often dealing with complex issues related to gender, race and sexuality,” he said. “They were challenging unhealthy body image standards and using self-imaging as a way of resisting misrepresentation and erasure.”

His first article on the topic, Notes to self: the visual culture of selfies in the age of social media in the journal Consumption Markets and Culture broke records for that journal’s downloads, brought media attention in major outlets and resulted in a number of speaking invitations and paper presentations, Murray said. He’s now conceptualizing a book, compiling the best papers on the topic.

Along with his writings on selfies, Murray is at work on two book projects: Regarding Difference: Contemporary African-American Art and the Politics of Recognition (Manchester University Press), which explores the representation of black identity in a global context and a monograph dedicated to photographer Robert Mapplethorpe’s flower photographs.

The Cyborgs Have Always Been Zombies 10.4.22 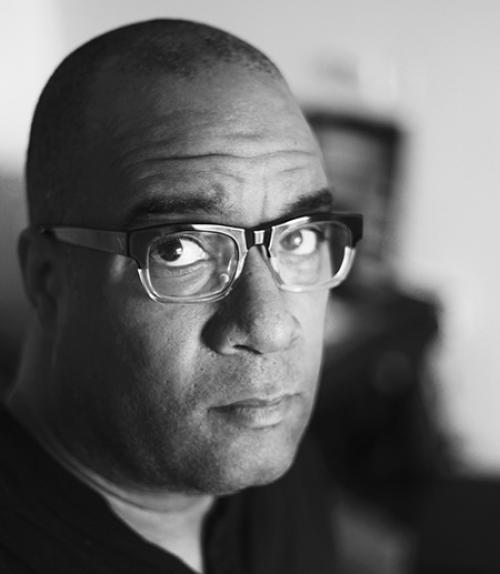 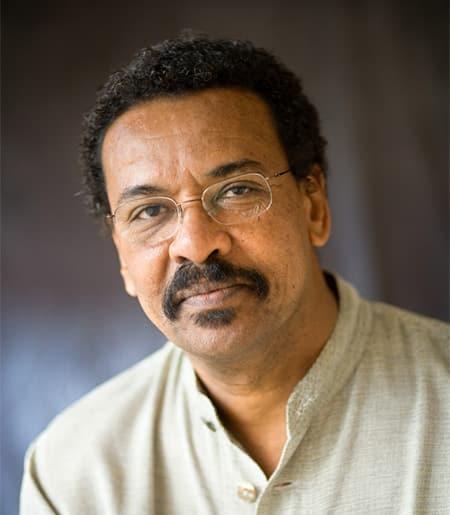 Distinguished Professor of Arts and Sciences in Africana Studies, on leave 2021-2023